7 Most Common Misconceptions Amongst Singaporeans About Cataracts 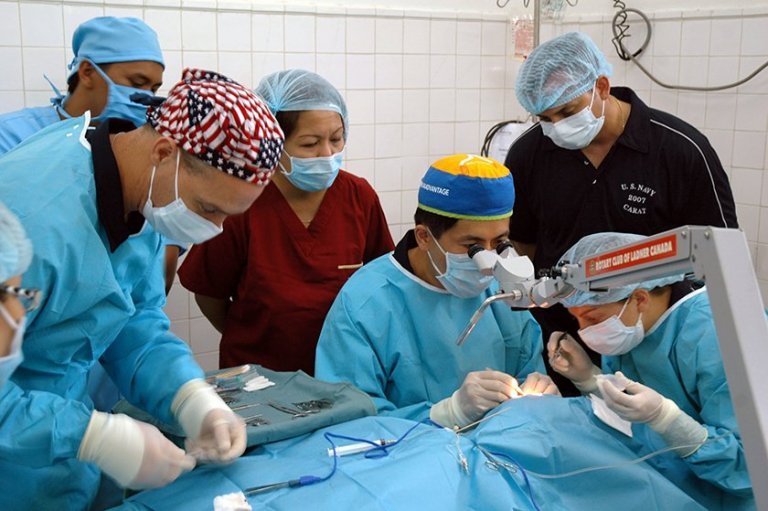 Our grandparents had it, some of our parents had it…cataract surgery is the most common eye procedure amongst the older generation. Almost everyone will develop a cataract with age – it’s just a matter of time!

Despite it’s prevalence, I’ve come to realise that many of my patients still have a poor understanding of cataracts.

Below, I explain the 7 most common misconceptions about cataracts!

MYTH 1: ONLY OLD PEOPLE GET CATARACTS!

Cataracts occur most commonly between the ages of 50 to 70 years. However, I’m increasingly treating younger patients from as early as 35 years old for early-onset cataracts.

The reasons for this premature cataract may be a combination of:

Did you know that any form of prolonged steroid use also can lead to cataract formation?

Although it occurs most often with oral steroids, I’ve seen multiple patients with premature cataract formation due to prolonged use of steroid nasal sprays, inhalers as well as eye drops.

So be careful with these seemingly harmless medications!