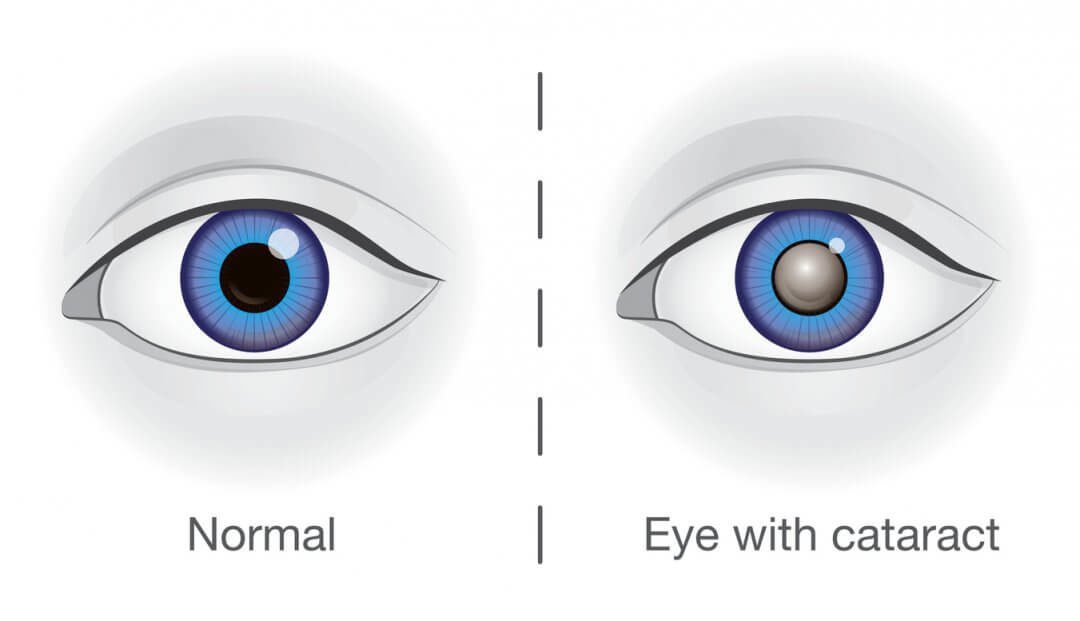 It’s not too late to remove your cataracts surgically. And it’s not too early to reduce your risk of developing them.

Cataracts are simply a thickening and clouding of our eyes’ lenses.

Over time, cataracts cause the lens to become entirely opaque, rendering the sufferer blind; they are the world’s most common cause of blindness. While they sometimes form in genetically predisposed children, cataracts are far more common in people aged 50 and over, and may affect as many as half the world’s population aged 75 and above.

Cataracts are progressive: left untreated, they will cause patients to completely lose their vision. But they tend to develop slowly, giving patients and ophthalmologists plenty of time to address them. Cataract surgery, which replaces the affected lens with a new, artificial one, is a common procedure with an overwhelmingly positive rate of success. It is also the only proven cure for cataracts. More than 97% of cataract surgeries are successful, with more than 94% of patients recovering their full pre-cataract vision.

Although it is an established therapy, cataract surgery can still raise doubts, especially in the minds of older sufferers. Patients who have broken bones, for instance, will have noticed that it takes longer in old age for fractures to heal. Entire therapies for some conditions may be off the table due to age. Particularly for cataract suffers with other medical conditions, it’s perfectly normal to wonder if surgery is still an option. 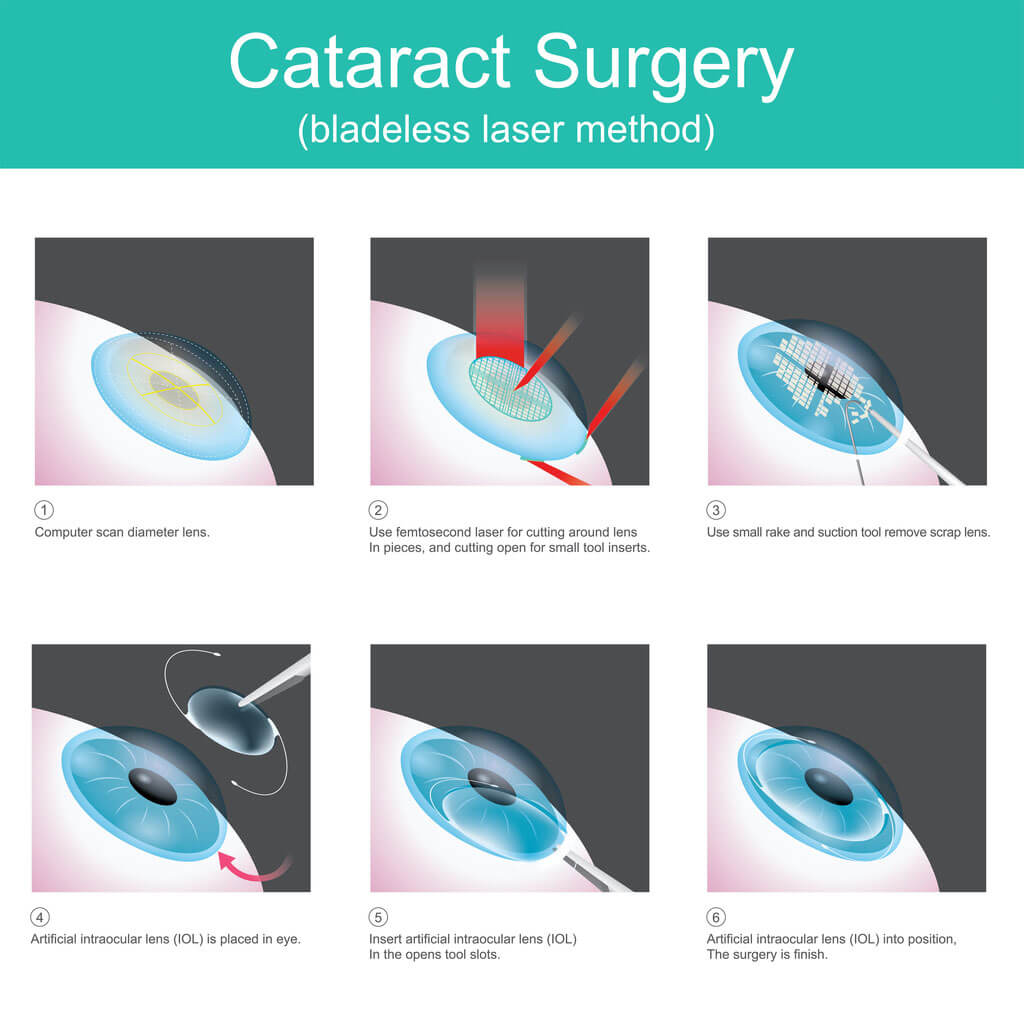 In the case of cataract surgery, it happily still is. The oldest known cataract-surgery patient was 109 at the time of the operation and recovered wonderfully. Absent any major health complications, which after all could affect patients of any age, successful cataract surgery is an option for anyone.

At a certain point late in their development, cataracts may not be surgically treatable without a high risk of additional complications. For instance, highly mature cataracts can become so thick that they affect not just the lens but the membrane, or capsule, enclosing it. This capsule is left intact during standard cataract surgery, but when it is stretched by an extremely thickened lens, it may complicate surgery, and worse yet might not hold the new lens properly in position.

These include diabetes, glaucoma, uveitis, and macular degeneration. None of these conditions necessarily eliminates cataract surgery from consideration, but they do affect the nature of the procedure and the patient’s chances of full recovery. A frank conversation with your ophthalmologist will help each of you understand how an underlying condition affects your candidacy for surgery. 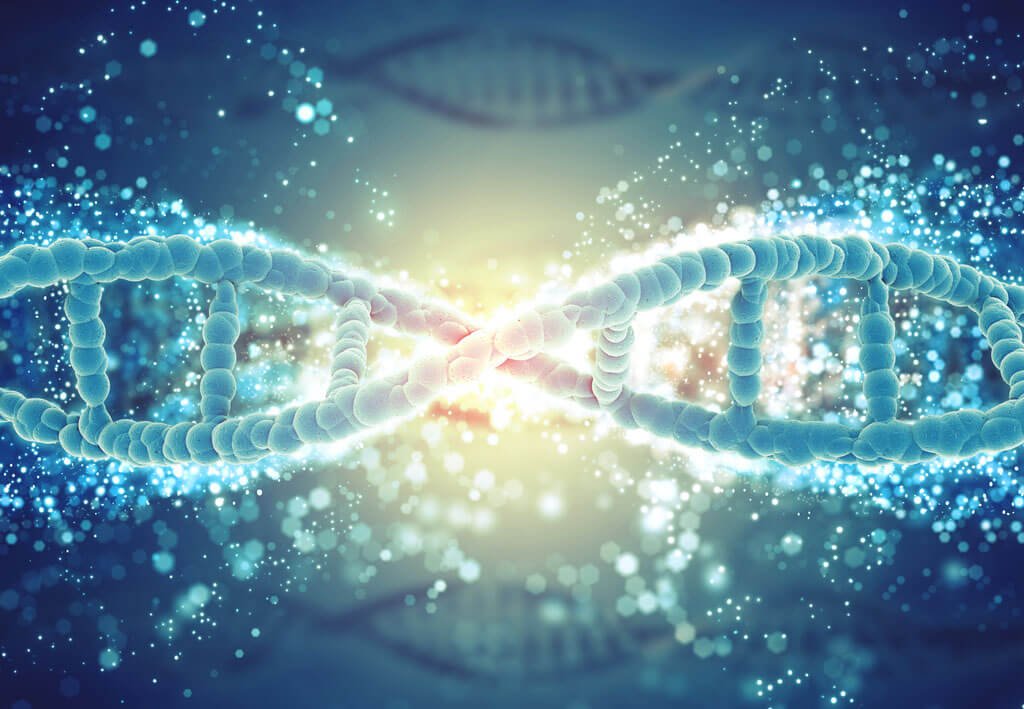 Nor is it as important as it once was to wait until cataracts have fully developed before having surgery. The old conventional wisdom held that cataracts needed to mature before surgery could be performed with minimal risk and the best chance for success.

That’s no longer true: as soon as cataracts are diagnosed, patients can start to work with their ophthalmologists on a schedule for the inevitable surgery. Not all cataracts are even noticeable, and early in their development, they may be manageable with little impact on a patient’s life. During these early stages, ophthalmologists and patients have an opportunity to plan an effective strategy that delivers the right treatment at the right time.

In the meantime, a host of lifestyle-related factors can contribute to cataracts. Minding those can help prevent cataracts from forming and may slow their development. These include

With proper attention to your habits and environment and frank discussions with your ophthalmologist, there’s less reason than ever to fear the development of cataracts or worry about what to do if they ever start to form.