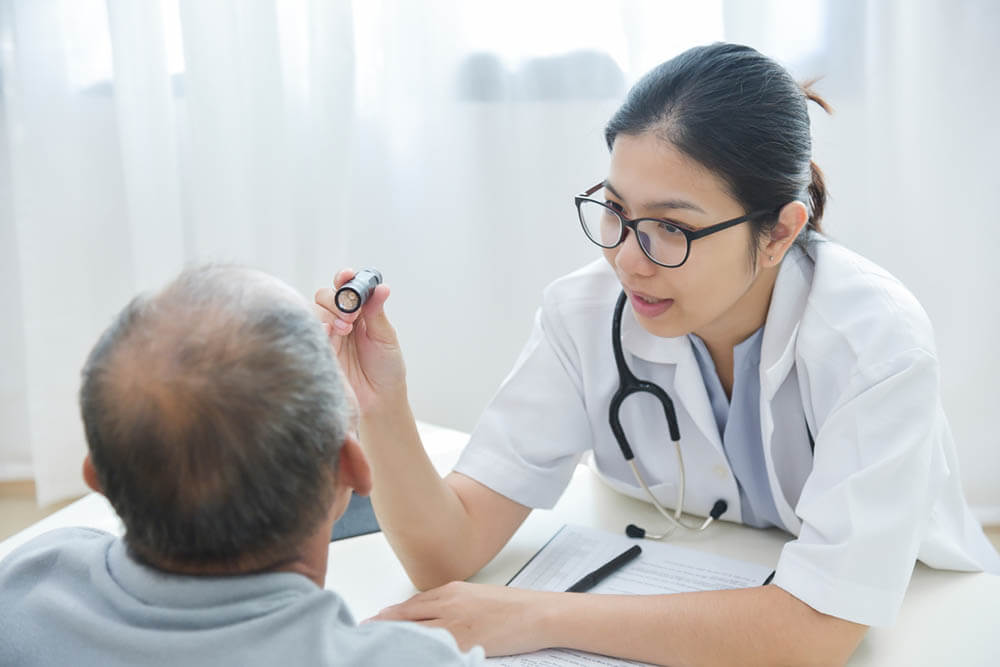 Patients in need of cataract surgery now have two distinct options: traditional or laser-assisted cataract surgery. While the traditional method is popular and proven, laser assistance renders some significant advantages to some patients. Choosing the right approach is a decision best taken by patients and ophthalmologists working together. Because informed patients make better partners in the decision-making process, this little guide outlines the things every person should know before inquiring about cataract surgery. 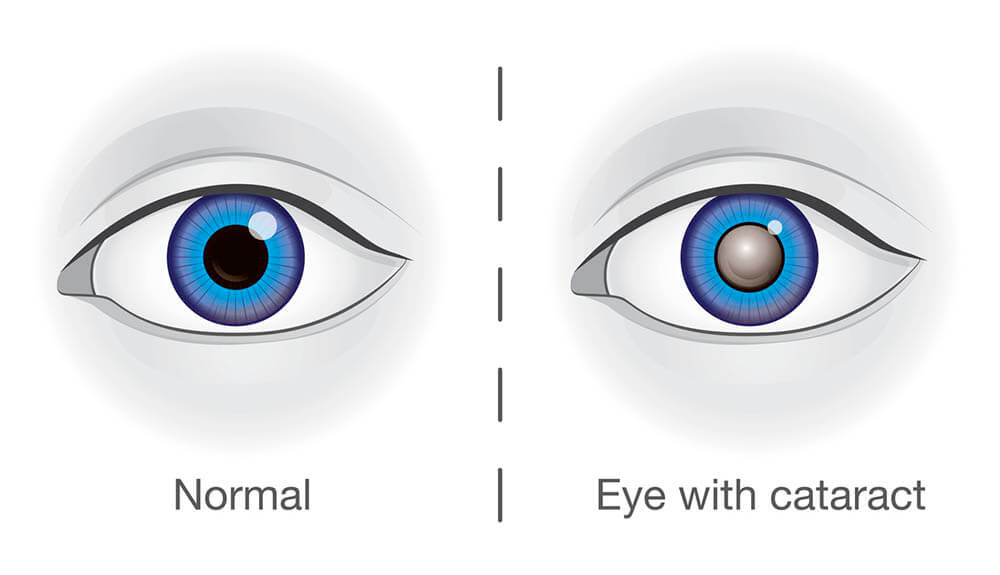 Just to review, cataracts are a clouding of the eye’s lens, usually caused by the gradual accumulation of proteins in a small area of the lens. This leads to blurry vision and, if left untreated, to complete blindness. Cataracts are usually consequences of age and may occur in one or both eyes. However, it is a common misconception that only elderly people develop cataracts.

What is Traditional Cataract Surgery?

Traditional cataract surgery uses ultrasound to remove the damaged area of the lens, which is then replaced by an artificial implant. The trickiest and most time-consuming parts of the surgery involve getting the right instruments into the right locations. First, a small incision is made in the side of the cornea. This allows a tiny instrument to reach the lens capsule, a clear, protective enclosure surrounding the lens.

The surgeon creates a small opening in the lens capsule, then uses a thin probe to break up the affected portion of the lens using ultrasound waves. The resulting fragments are gently suctioned away, and an artificial lens is implanted to replace the clouded portion. The lens capsule heals quickly and naturally, and the incised area of the cornea is refilled with a special self-sealing liquid, eliminating the need for stitches.

Some patients see immediate results, while others regain clear vision within ten days or so. Full recovery from cataract surgery can take up to three months.

What is Laser-Assisted Cataract Surgery? 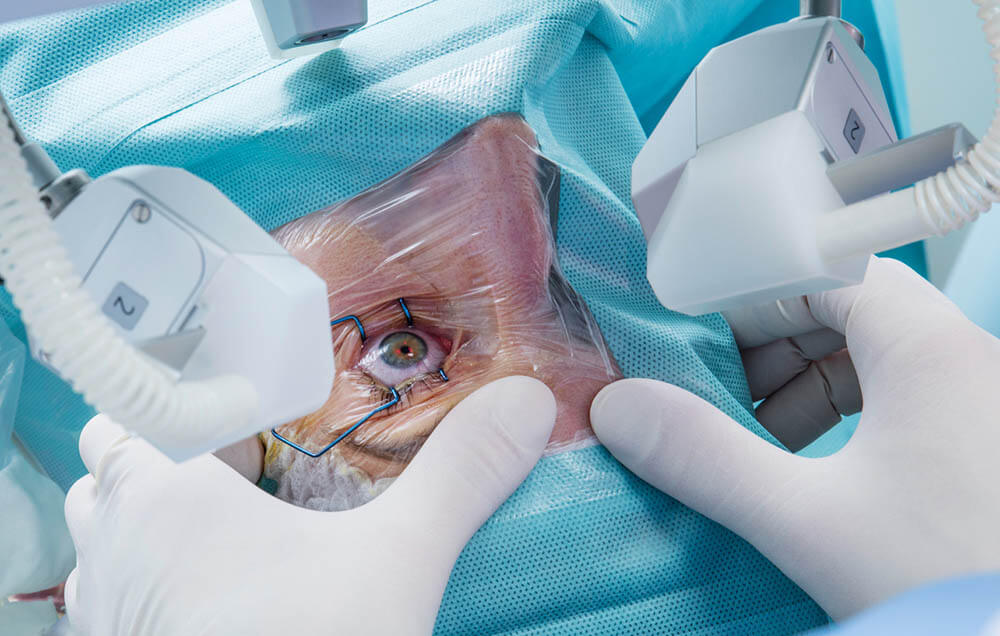 Laser-assisted cataract surgery builds on the traditional method rather than replacing it. The process begins with detailed imaging of the entire eye, which helps the surgeon choose the best location for each incision. A laser, rather than a scalpel, then makes the incisions on the cornea and the lens capsule. In some cases, the laser may also begin the process of destroying the lens’s clouded portions, but the traditional ultrasound probe does most of the work. The rest of the process is identical to traditional cataract surgery.

Recovery from laser-assisted cataract surgery is the same as from traditional surgery.

Who Benefits from Laser-Assisted Cataract Surgery?

Laser-assisted cataract surgery is especially effective for patients suffering from astigmatism: as part of the procedure, surgeons can create additional incisions in the cornea, allowing them to re-shape it. Special types of lens implants may also correct astigmatism, or even provide multiple points of focus, something like having bifocals built right into the eye. These special types of lens implant may benefit from laser-assisted surgery.

Under many insurance and public-health plans, laser-assisted cataract surgery may not be covered unless an extenuating condition like astigmatism argues directly for a more precise method than the traditional procedure affords.

Which Approach is Better?

Studies have shown no measurable difference between the cataract-correcting results achieved by traditional surgery and laser-assisted procedures. Nor is there any demonstrable difference in the recovery time incurred by the two approaches.

Laser-guided surgery does allow for slightly smaller, more precisely located incisions, and involves the collection of more information about the eye’s health before surgery commences. These differences allow laser-guided surgery to correct other issues, such as astigmatism, as part of the procedure whose primary aim is to cure the patient of cataracts.

Traditional cataract surgery can be considerably less expensive than the laser-guided method and is covered by most insurance and public-health plans. While the techniques used have been refined over time and the equipment improved, the basic surgery itself has been performed with consistently excellent results for decades; more than 4 million cataract surgeries will be performed in the United States alone this year.

Although laser-assisted surgery tends to be considerably more expensive than traditional procedures, it may be cost-effective for patients suffering from astigmatism or other conditions capable of being treated simultaneously with cataracts. The cost of a second procedure to correct the cornea’s curvature, for instance, may make a single laser-assisted surgery more economical.

Patients should always talk with their insurers before planning either surgery (or any surgery at all, for that matter) to be sure that their chosen method is covered, or to make their case for coverage when the matter isn’t entirely settled. Above all, patients should work with their ophthalmologists to choose the most appropriate surgery for all their needs.